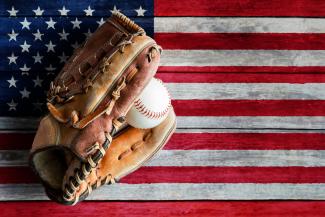 When will the market recover? When will inflation fall? Will interest continue to rise? These are the three questions clients ask about the current state of the economy. These are reasonable questions, but I don't have any idea. I do have, however, 100 years of data to support my thesis that stocks will eventually recover and inflation will subside.

Since 1926, the S&P 500 has averaged 10.07% per year despite wars, recessions, corrections, and politicians. The market has risen approximately three-quarters of the time, or three out of every four years, which means one-quarter of the time it falls. The S&P 500 has a winning percentage of 750%. The New York Yankees are considered the best major league baseball team in history, winning 27 World Series titles, and their winning percentage is only 570%. If the market finishes in negative territory this year, it will be the thirteenth time in the last fifty years, in line with historical averages. Since 2015, the S&P 500 has lost money in four calendar years, including this year. In other words, it made money 73% of the time. I don't know when the market will recover, but I like my odds.

Inflation has averaged 3.26% dating back to 1914. In the past, an increase in inflation resulted from an event like WWI, WWII, or the Arab Oil Embargo. I believe the recent spike is due to COVID, supply chain issues, and our government's response to the shutdown. After each spike in inflation, it started to decline almost as fast as it climbed. We are already seeing signs of inflation easing at the gas pump, shipping containers, and used-car prices.

I believe in reversion to the mean, and I expect stocks to rise and inflation and interest rates to fall, but I don't know when it will happen, but I have one hundred years of data on my side.

History never repeats itself, but it does often rhyme. ~ Mark Twain

Note: Investments are not guaranteed and do involve risk. Your returns may differ from those posted in this blog. PWM is not a tax advisor, nor do we give tax advice. Please consult your tax advisor for items that are specific to your situation. Options involve risk and aren't suitable for every investor. Though the Yankees are the winningest team in MLB history, I expect the Dodgers to win this year's world series. 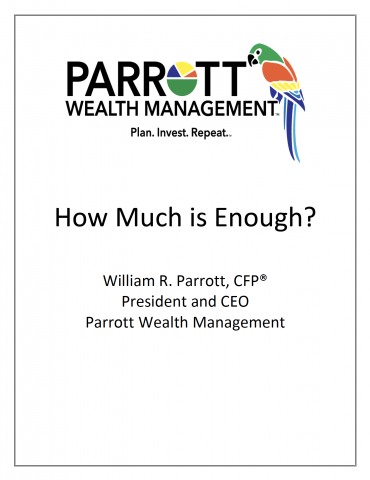