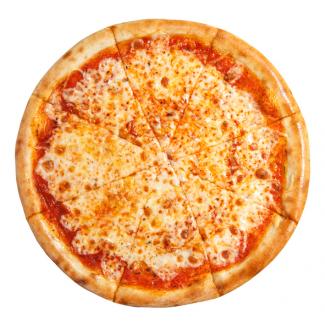 What Is a Stock Split?

Tesla and Apple are splitting their shares, sending their stock prices higher. Wall Street, Twitter, and CNBC spent the last week or so commenting on the benefits of a split. What does it mean when a company decides to split its stock? Nothing.

Tesla is issuing a five for one split, so for every share you own, you'll own five afterwords. Tesla closed at $1,650 per share on Friday. If the split occurred today, the price would be $330. Since the announcement on August 11, the shares have soared more than 19% - in four days!

Apple announced a four for one  (4:1) split, so for every share you own, you will hold four when completed. It is up more than 8% since the announcement. Apple last split its stock seven for one in 2014. If you purchased 100 shares on June 1, 2014, you would own 2,800 shares once they complete the recently announced split. Apple has split its shares five times.

Stocks splits used to be the norm. When a company reached a specific price, it would split its shares. For most companies, the magic price was $100. McDonald's has split their shares eight times since the 1970s, while Coca-Cola has issued six, and Pepsi has done it five times.

What if a company doesn't split its shares? Berkshire Hathaway trades for $316,251 because they have never issued a split. If Berkshire split its stock as often as Apple, the share price would be $1,411 – less than the price of Tesla and Amazon. If Apple never split its stock, it would trade for approximately $103,000 per share.

When I lived in Connecticut, I chopped wood in the summer for our winter fires. After I cut a large piece of wood in two, I still had the same amount but in two smaller chunks.  I worked at a deli while in college. If someone ordered a sandwich, I cut it in two – same sandwich, two halves. When my family orders a dessert, we cut it into thirds – the same amount, three pieces.

Stock splits are exciting, but they do not add or subtract from the value of the company. One of the best ways to benefit from a stock split is to buy a great company and hold it forever.

You better cut the pizza in four pieces because I'm not hungry enough to eat six. ~ Yogi Berra