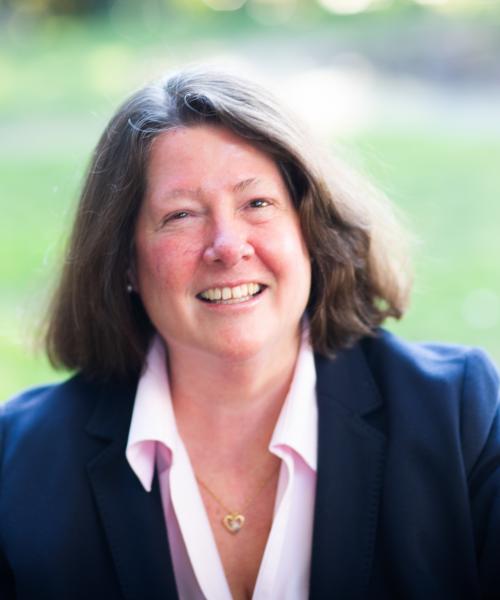 Janet was born and raised in Southern California. She began her investment career in 1988 at Shearson Lehman in Glendale, California. In January of 1990, Janet moved to Dean Witter Reynolds (later Morgan Stanley) in Pasadena as an assistant. Throughout her career, Janet has been an operations manager, administrative manager, and Regional Compliance Officer at various firms.

In 2011, Janet left the investment industry to focus on volunteering before joining Parrott Wealth Management in 2017 as the firm’s Client Relationship Manager.

Janet has been a longtime volunteer with various agencies. For more than seventeen years, Janet has coached multiple sports with Special Olympics in California and Washington. Since 2009, Janet has been a member of the Tournament of Roses Association in Pasadena as a "white suiter" actively participating in the coordination and production of the Rose Parade and Rose Bowl Game.